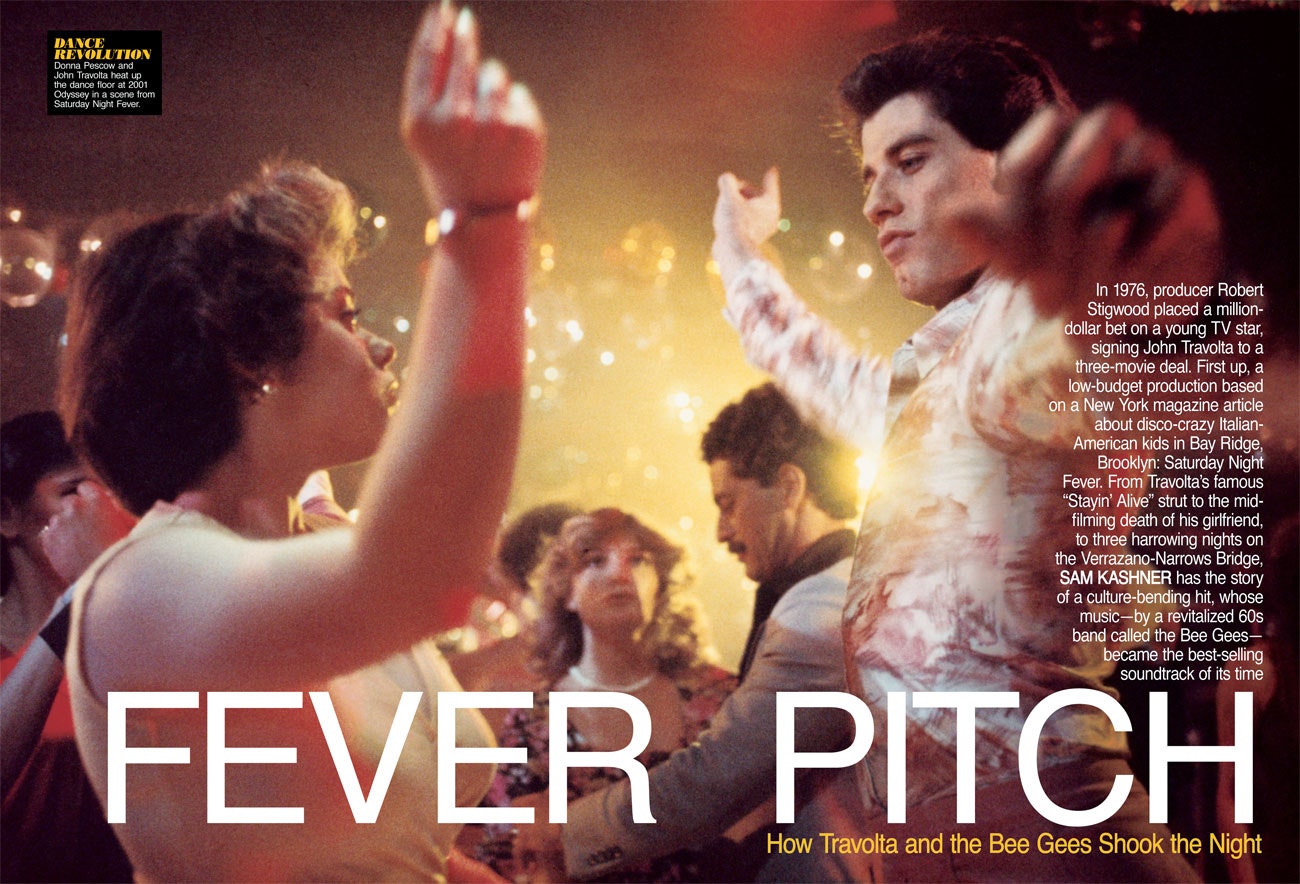 The term chauvinism originally referred to Nicolas Chauvin, a French soldier of the Napoleonic era whose devotion to Napoleon was considered excessive and unreasonable.

He later appeared in a number of plays and literary works, including Baroness Orczy’s Scarlet Pimpernel (1905), always representing an exaggerated patriotism.

The term has since taken on a more general meaning of smug superiority.