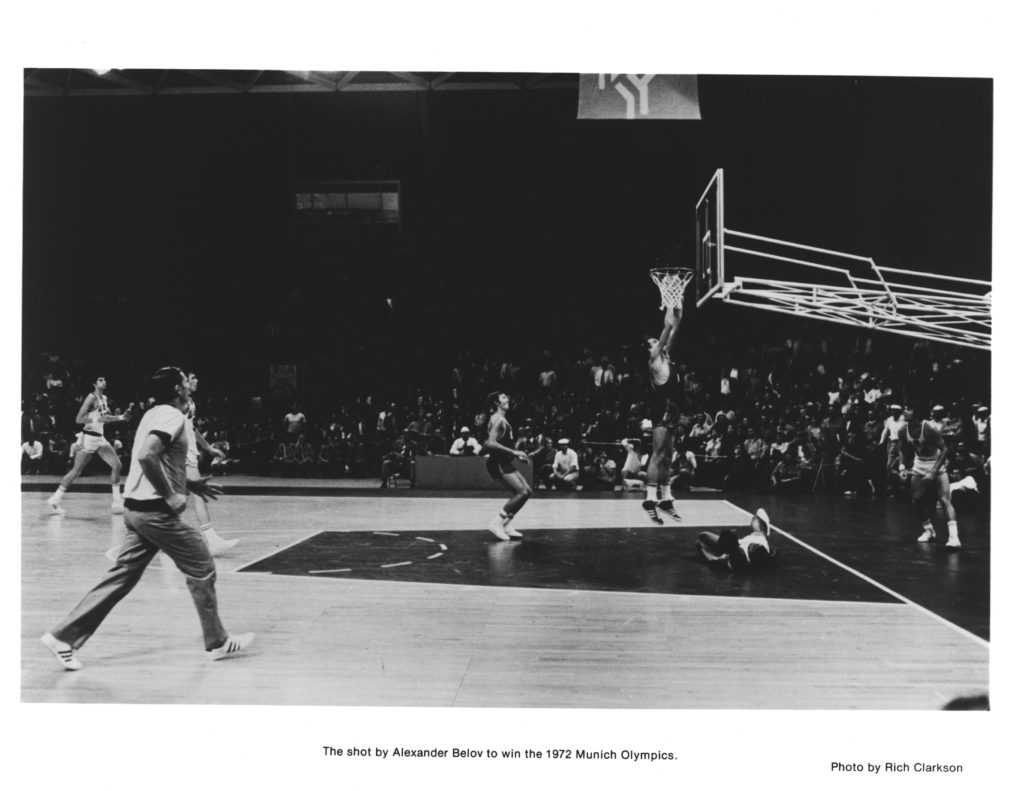 But it was ruled that the clock was wrong, and there were three seconds left to play.

It was the first U.S. basketball title defeat in 36 years. The U.S. team refused to accept the silver medals.