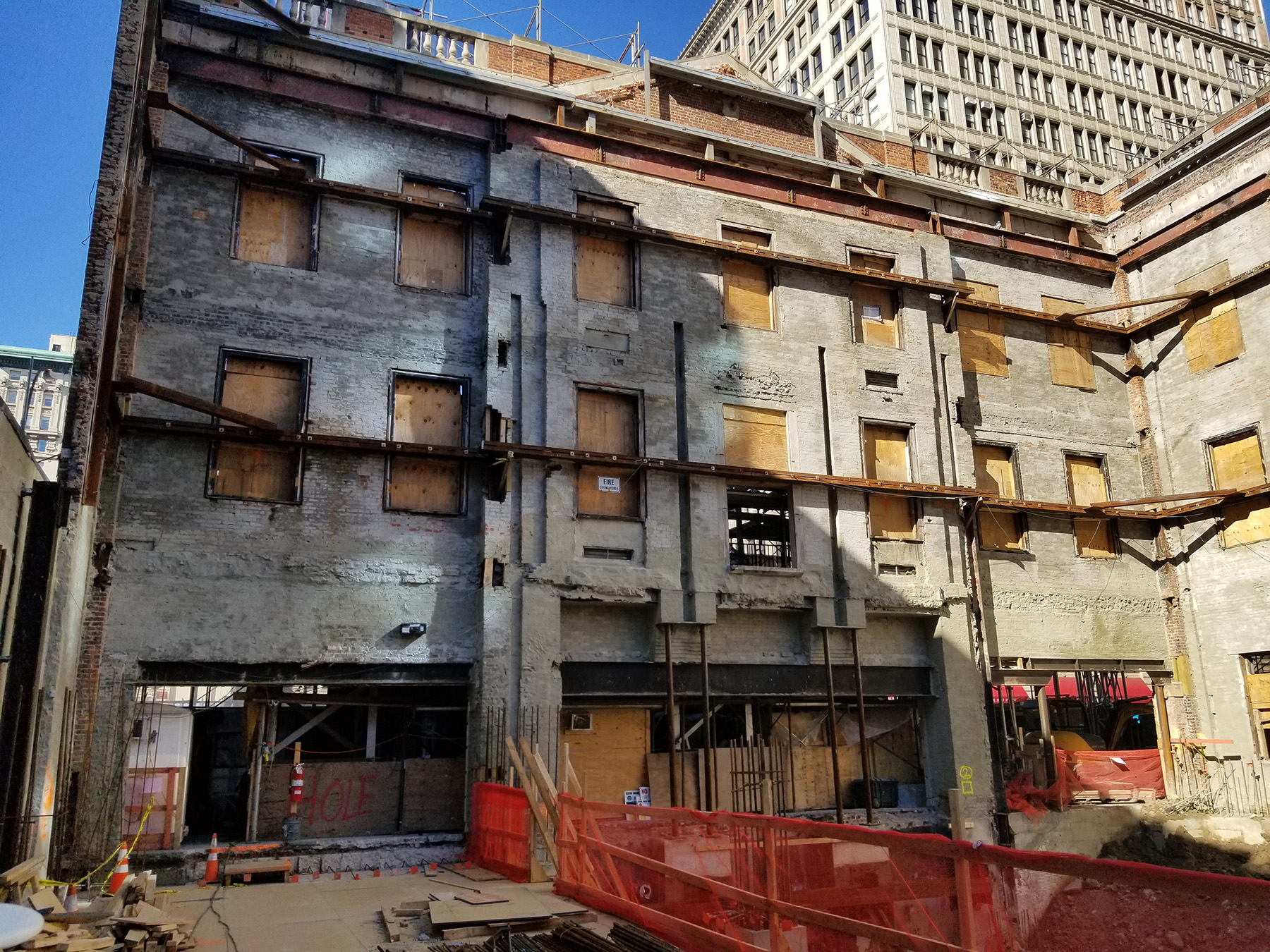 The headquarters for the Democratic party organization Tammany Hall was once a social club named for a seventeenth-century Delaware Indian chief.

After the Revolution, Aaron Burr transformed it into a political machine, using it to strengthen the 1800 presidential campaign of Thomas Jefferson.

Its power grew throughout the nineteenth century and Tammany Hall became the nexus of all political activity in the city.